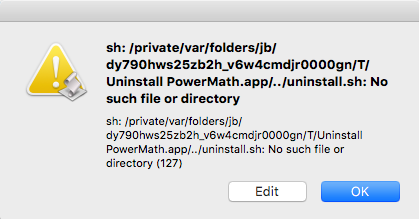 The background color of these images are now transparent

The filtered list below is not showing tags that start with “abc”.  This defect has been corrected. 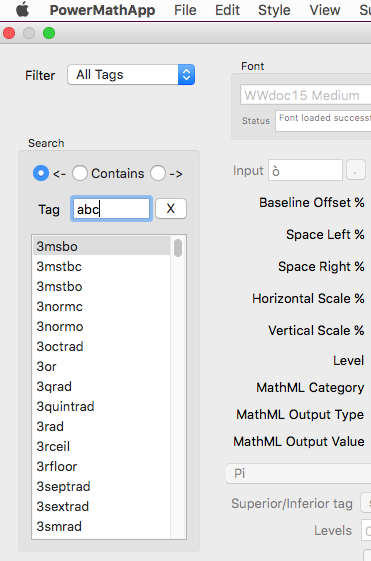